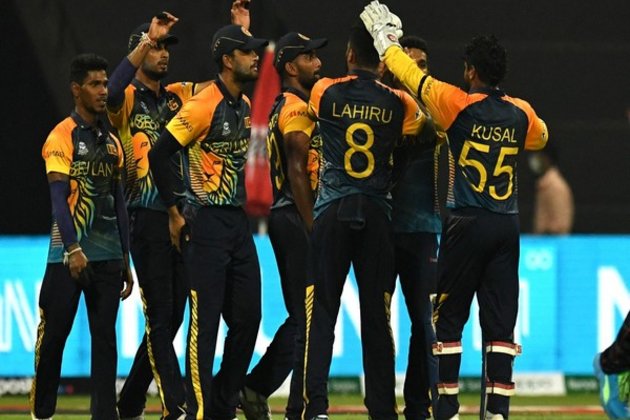 After a minor hiccup in the beginning, Sri Lanka made light work of the 97-run target and chased it down with seven wickets and 39 balls to spare. The win takes Sri Lanka to the top of the Group A table with a net run rate of 2.607.

The Sri Lankan bowlers had won half the battle for their team in the first innings as the Namibia batters looked uncomfortable against the spin as well as the genuine pace. Maheesh Theekshana took three wickets, while Lahiru Kumara and Wanindu Hasaranga each had two.

Shanaka, Sri Lanka skipper during the post-match presentation said: "We were planning quite a lot. Want to get through this qualifying stage. All went well for us. He's been outstanding (Theekshana). Back home he's been training with Ajantha Mendis. Has a lot more to offer.""They've been outstanding the last few months (pacers). It is the most important thing. Earlier they had pace but no execution. Going forward you can see good things for them. Winning all three matches will give us a good state of mind because we (will) know the conditions and everything," he added.

Maheesh Theekshana was adjudged as the player of the match after scalping three wickets. He said: "I am really happy to represent my country. It is a huge moment for me as I'm only 21 years old. Off-break (is my stock ball). The last game I played here I was Man of the Match, it is a lucky ground for me. I love to represent my country in more games. My plan is to take it game by game." (ANI)